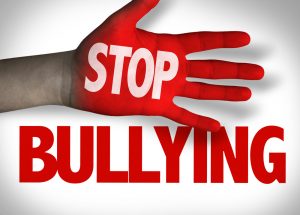 Recently I’ve been thinking back to my first few jobs and what I learnt from them. For many years I worked for my mum and dad in their tea room and memories are full of laughter and love. At 18, I left home and went to work out in the big city. What an eye-opener!

My first real job was clerical and the Manager I had, suffered huge mood swings (I later found out it was alcohol and Valium mixed together!) I would go in from one day to the next not knowing what to expect and the Manager would often shout and say what we’d done wasn’t good enough or alternatively not talk to us and leave notes. I’m sure you can imagine that there were many an occasion when I ended up in the storeroom in tears.

At the time I didn’t realise this Manager was a bully but I knew I needed to do something so I went and spoke to the office Manager asking them to treat it in confidence. Well, that felt like a big mistake as he immediately told my Manager and then I got sent to Coventry! In one way it meant no shouting but instead, I would have days when I wasn’t told anything or else I would get a lot of scribbled notes. I am sure you can imagine how I felt, especially as this was my first job in the big outside world.
In the end, I left and moved away but that didn’t really deal with the problem. In hindsight, I wish I had understood that I was dealing with a bully. 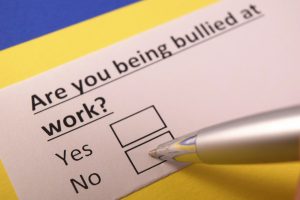 ACAS define bullying as “Offensive, intimidating, malicious or insulting behaviour, an abuse or
misuse of power through means that undermine, humiliate, denigrate or
injure the recipient.”

Now looking back, I would have taken some different steps:

1. Found someone outside of work I could have confided in and who probably made me aware I was being bullied and given me the strength to keep going. Emotionally it can really make you unwell and you need to give yourself a support network. 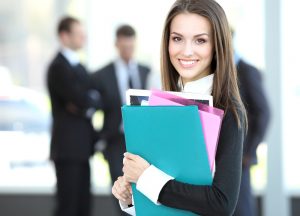 2. I would have named what it was, as through giving it a name makes you feel you can do something about it and it makes you realise that the other person has the problem not you and can make you feel stronger, as a result.

3. I would have thoroughly documented each occasion in a diary format with what had happened and what the behaviour was, to build up evidence to take to the Office Manager. Was the evidence pointing to bullying, harassment or discrimination? If so then I would have considered the legal implication. 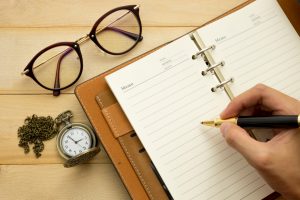 4. If I had felt strong enough I would have spoken to the Manager and explained how they made me feel. Often bullies when confronted stop. If I hadn’t that strong enough I would have gone higher with my evidence, probably as an informal grievance to HR. Pointing out the effect on my mental wellbeing and overall health and the link to productivity and potentially lost time which then puts a cost on it. 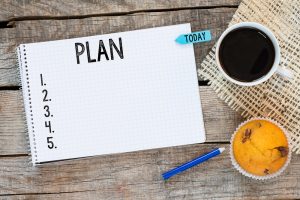 Ever since those days in any team I’ve led I’ve worked to be inclusive and to make it clear bullying is not acceptable. I’m so passionate about this and as I’ve got older it has become even more key to my business and beliefs. I really believe a kind compassionate employer is essential for productivity and profits as well as making the world going round. 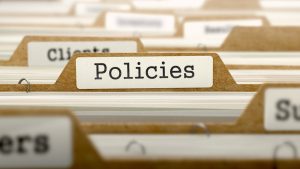 As an employer put in place policies to cover Bullying, harassment and discrimination and set the scene by your behaviour as the boss.

If you have an employee approach you with concerns then listen properly and investigate thoroughly. Don’t leave things as it escalates and costs the business in productivity and lost time.