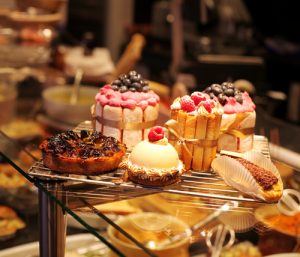 This week I’ve been reminiscing and it took me back to the days where as a child I was brought up in a home-made cake shop and tea shop in a tiny village in West Sussex. From the age of seven I would help out and it was a fantastic experience for a child, as it gave me the confidence to speak out and deal with people. It was a hard life for my mother as she would often do eighteen-hour days, baking cakes and meals but in among all of that were some lovely experiences and many lasting relationships made.

There were a group of lads and girls who worked for us and they all mucked in. There was a real teamwork feeling and an attitude of being interested in each other. 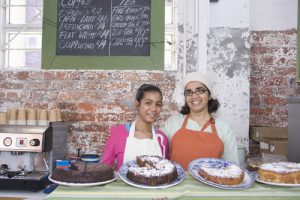 I recall the eve before Christmas eve every year. Mum generally only got a few hours sleep before she would get up and start the baking for all the huge orders for Christmas. I would start about 2 am and help with the mince pies. There was a definite process with mum making the pastry, and then me and many of the girls and boys who came to help, filling the mince pies and adding the lids. 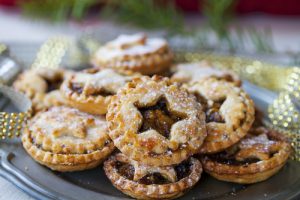 What strikes me, is that those young people wanted to come in early and support and help. It really had a good atmosphere and it made it seem like Christmas had started. The team ethos clearly shone through and interestingly a lot of those people have kept in touch with my mum despite there being many miles distance now. I can still see those Christmas’s in my head and the picture of the shop with a huge artificial Christmas tree with its lights lit standing on the pavement outside. 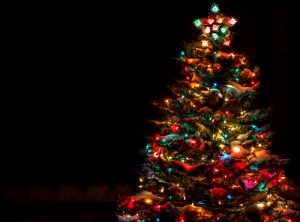 That was usually the only time I worked at the back. Most of the time I waitressed and learnt lots of skills from handling cash to dealing with difficult people. 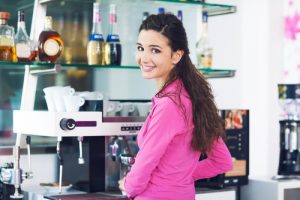 One other lesson stands out to me, that in the pressurised atmosphere, at times, we still had fun and sometimes my parents would put on a games evening with snacks as a thank you. A definite rewards and recognition process for such a small business. They also provided hot snacks and meals for the people working on the day. May not seem a lot but who knows what the circumstances were at home for some of those young people.

I’m so glad I had that experience from an early age. All those skills gained were used in subsequent job roles and it taught me how important team working was to achieve success.